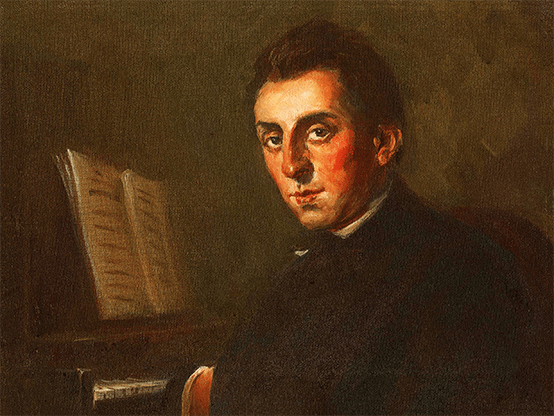 Frederic Chopin’s ability has allowed his music to endure changing tastes for over 200 years. Through the genius and timelessness of his work, Chopin effortlessly touches the hearts and souls of people in unique ways. For musicians, his work is the embodiment of timeless beauty, raw emotion, and striving for perfection. For poets, it is an endless source of inspiration, igniting the imagination and encouraging reflection. For others, it is the life of Frederic Chopin and his complex character that serve as a source of mystery and fascination. 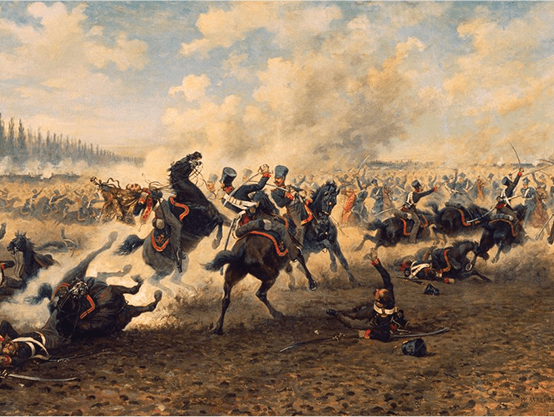 With his timeless achievements, Frederic Chopin became not only a symbol of Romanticism in Europe and around the world, but also one of the most recognizable artists of all time. He symbolizes patriotism, a theme greatly captured by his music. Chopin’s love for his homeland is most perceptible in one of his greatest works – Étude in C minor Op. 10 No. 12, otherwise known as the "Revolutionary Étude". Chopin composed the work in 1831 after learning of the capture of Warsaw and the demise of the November Uprising in Poland. Young Frederic hoped to join his friends and take part in the Uprising, but his family and poor health prevented him from doing so.

When news of the Uprising’s failure reached Chopin, who was staying in Stuttgart at the time, he gave voice to his frustrations in the form of a few words jotted down in his private diary:

„I wrote the previous pages not knowing that the enemy had entered.

– I can picture Marcel taken prisoner – dear old Sowiński in the hands of those rogues! 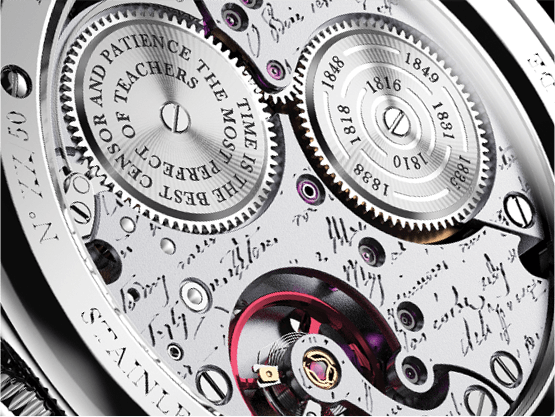 Chopin’s words carry a deep, emotional undertone, which he later expressed in the Revolutionary Étude. Anger, despair, distress, a deep concern for the fate of his homeland – Chopin eloquently transformed his feelings into notes for everyone to experience. Étude in C minor Op. 10 No. 12 is the leitmotif of the Chopin brand’s first model, with the mechanism featuring an engravement of an excerpt from Chopin’s diary to highlight the personal, emotional tone of his work. 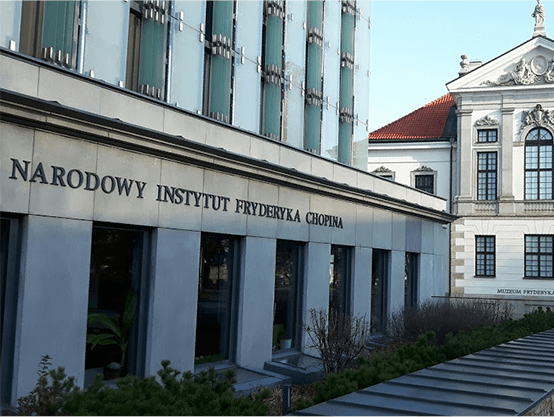 The Chopin brand was inspired by the many dimensions of the composer’s work and life. By combining the history of Chopin’s achievements with our passion for watchmaking, the brand elegantly represents the composer’s genius and depth. Under the guidance of the Frederic Chopin Institute, the brand carefully works to represent the composer’s heritage.

Cooperating with the Frederic Chopin Institute deepened our fascination with the artist. The brand was granted an exclusive license to use the composer’s name and produce a total of 56 watches annually. The limitations cultivated an important sense of duty within the brand for ensuring the highest quality of work at all stages of the watchmaking process. 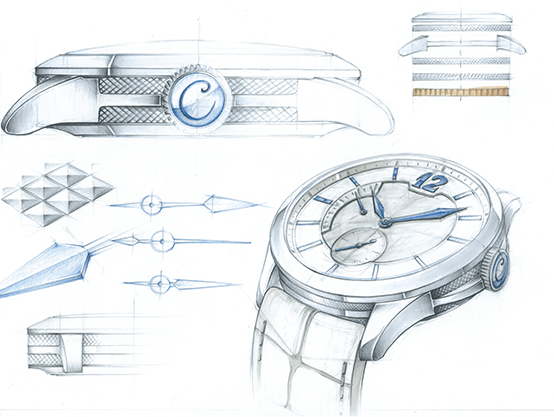 No compromise in quality

The Chopin brand values the protection and promotion of the composer’s image. It works with only the best in the industry to create stunning watches representing the world-renowned artist. The brand’s partner Schwarz Etienne, an over 100-year-old, family-owned manufacturer from La Chaux-de-Fonds, has built a reputation as one of the best in the watchmaking industry. Chopin watches are designed by Antoine Tschumi, founder and Artistic Director of Swiss design studio NeoDesis. Tschumi’s unique ability to listen and understand the ideas of his clients brought our vision for exquisite watches to life.

"Time is the best censor, and patience the most perfect of teachers" – Chopin captured the essence of his work with these words, which have been inscribed on the mechanism’s barrel and can be seen through the watch back. Thanks to Chopin’s endless dedication for continuous improvement, his work withstood the test of time.
Timepiece
Place your reservation